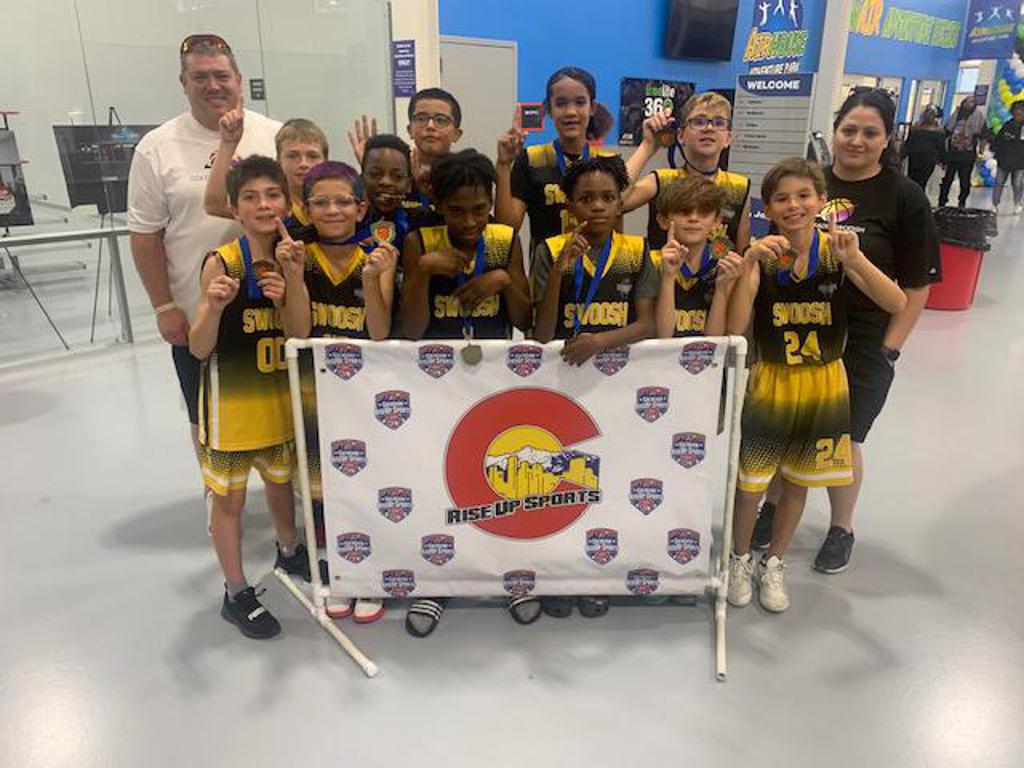 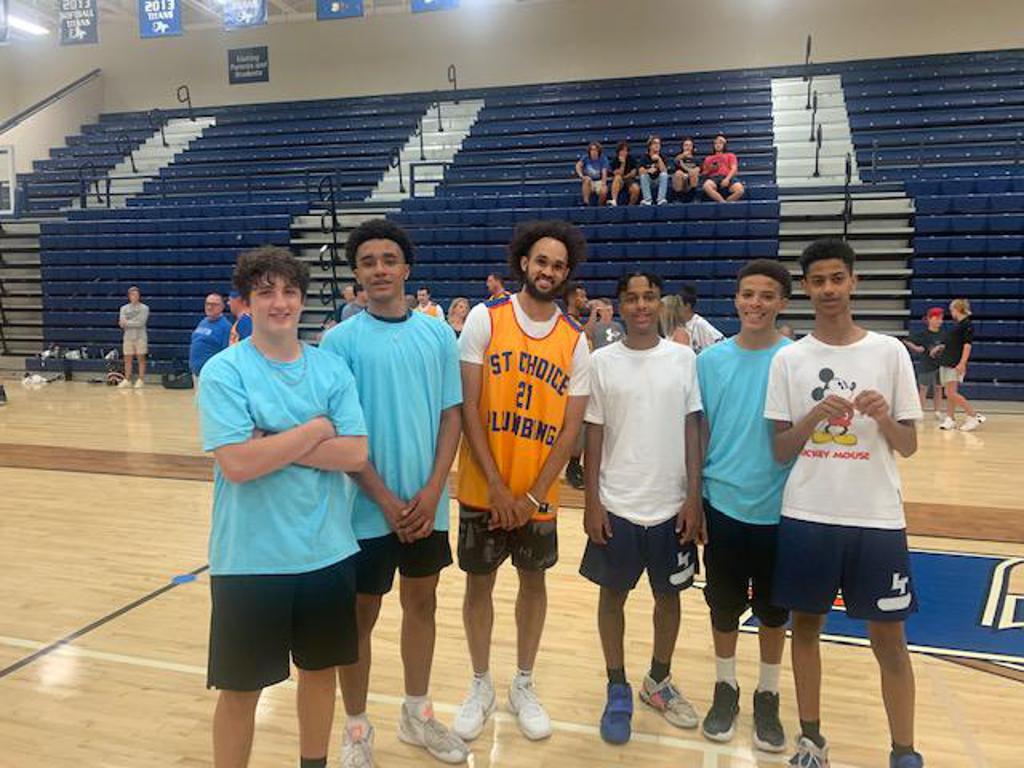 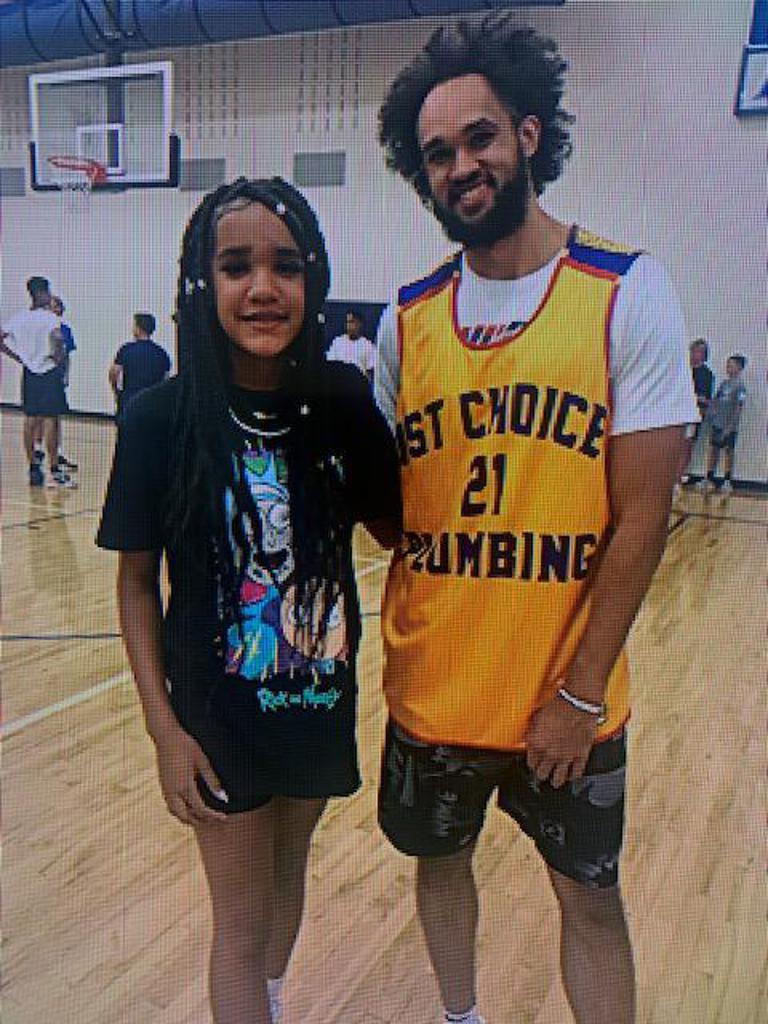 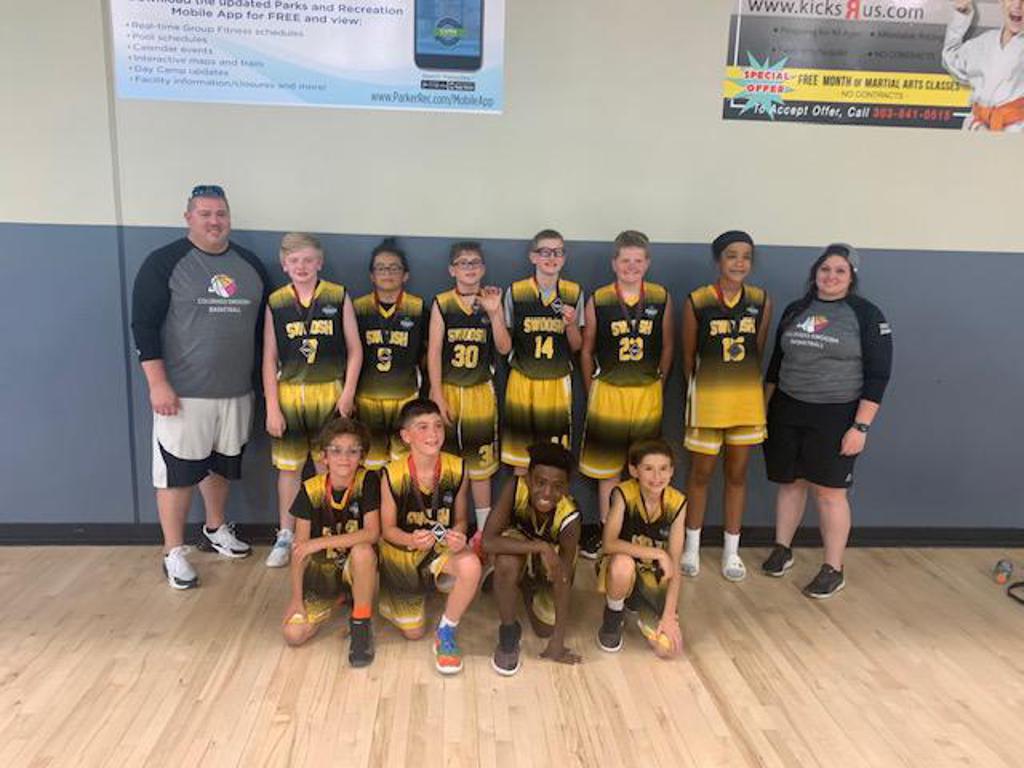 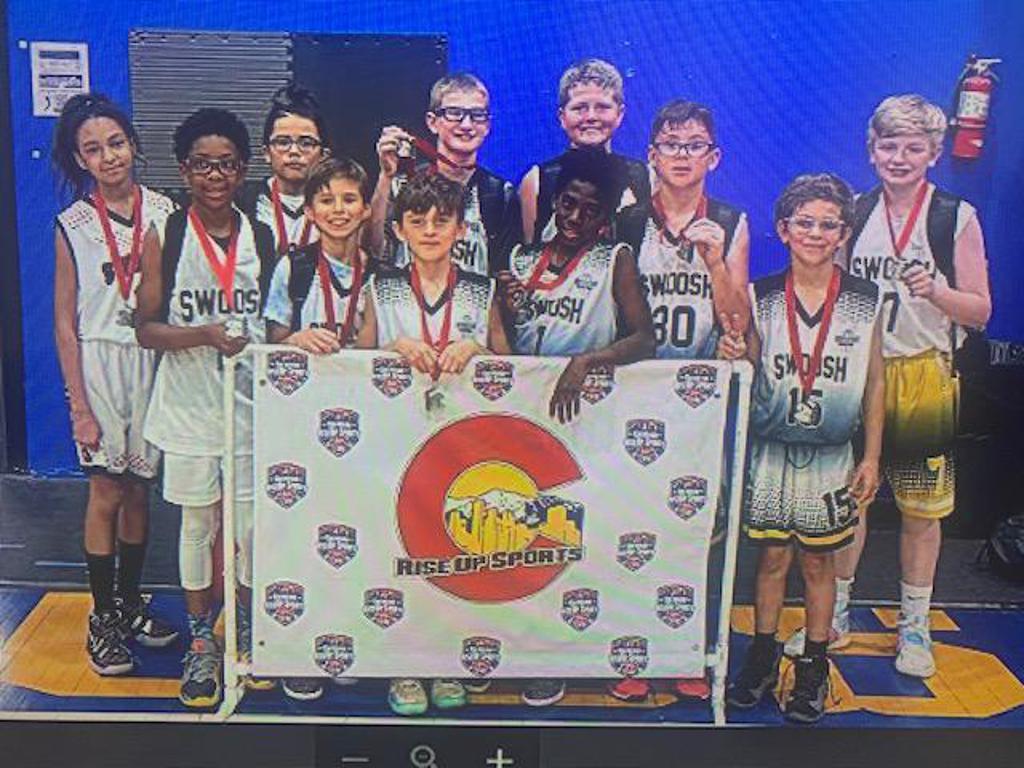 What a great weekend of basketball for Colorado Swoosh! Swoosh Elite dominated the court wining each game by an average of 18 points per game. Taking home the championship and the gold ball! Swoosh Gold went 4-1 taking 2nd place only losing the championship game to a team they defeated the night before.

Congratulations to Alana Biosse and Kale Sparks for being named tournament MVP's in their divisions .

Congratulations to the following players for being named players of the game. 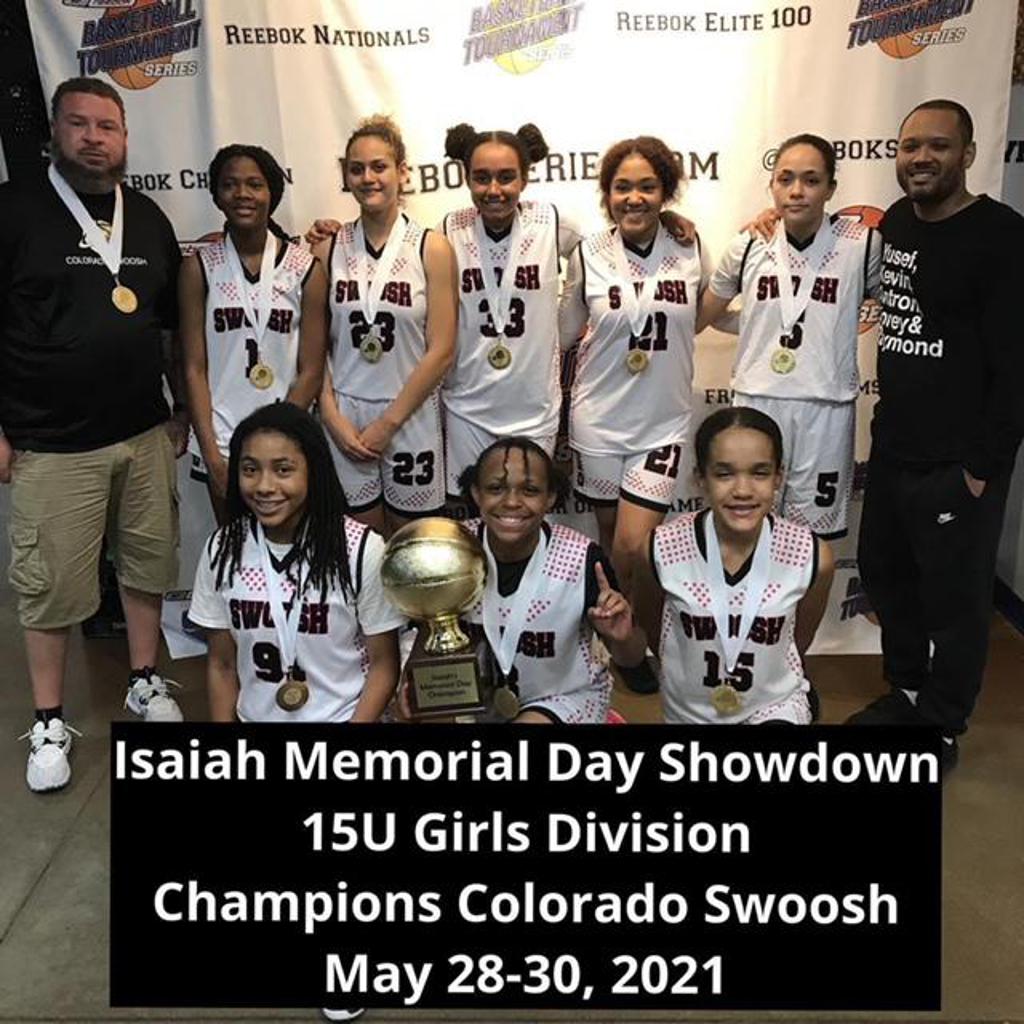 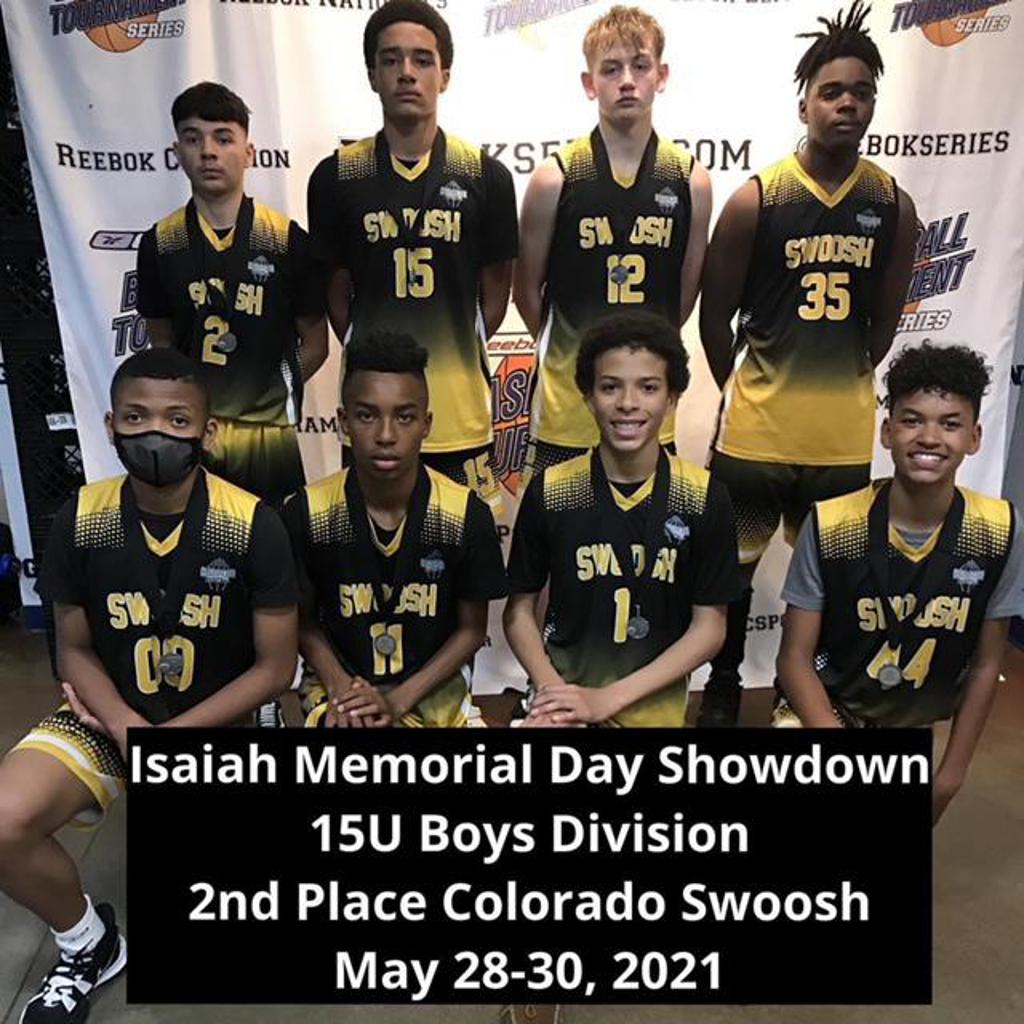 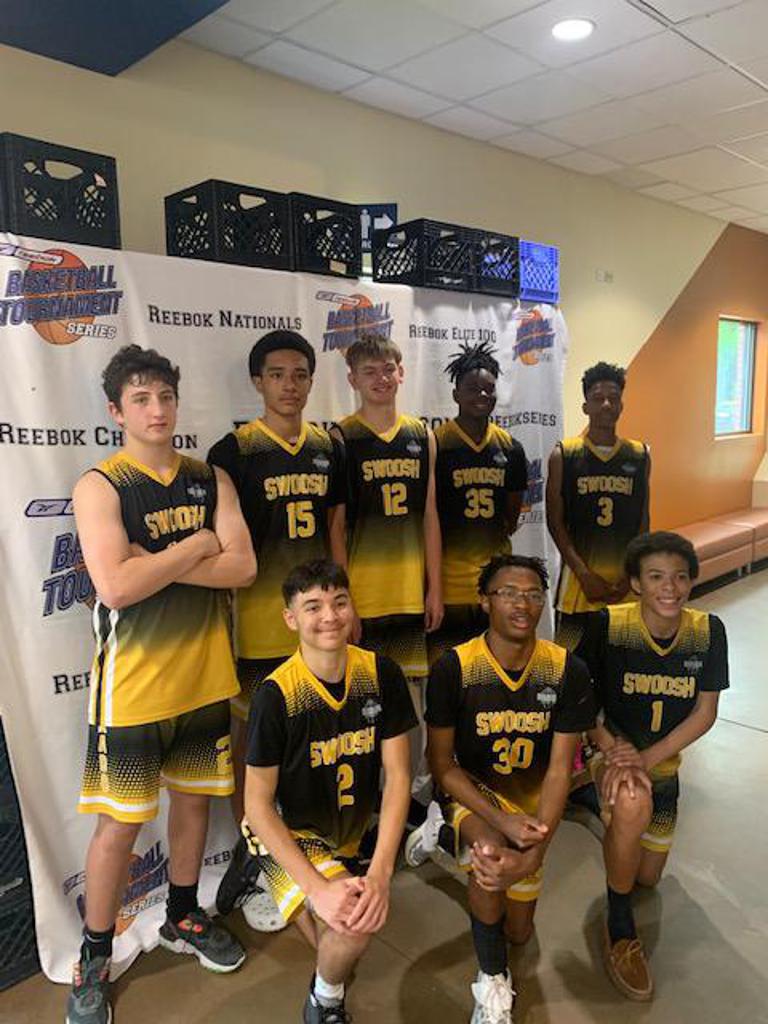 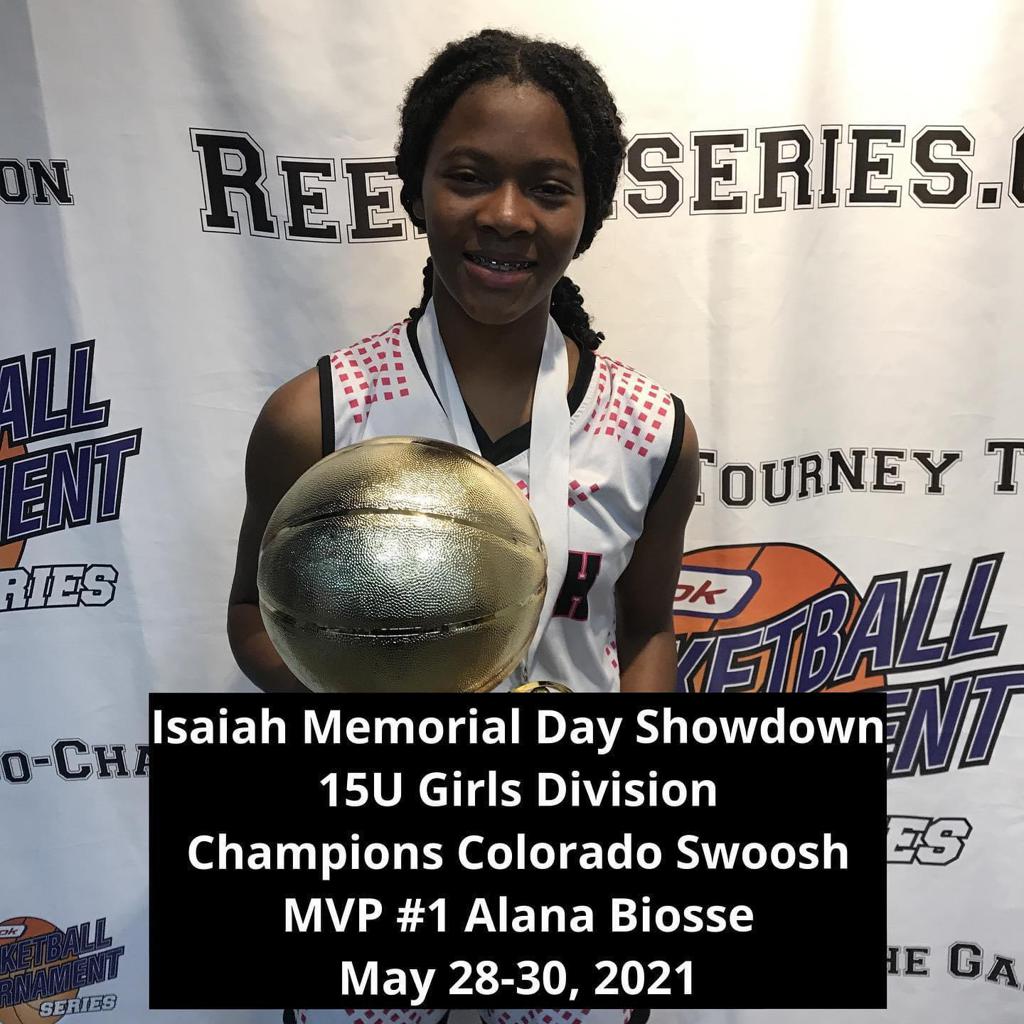 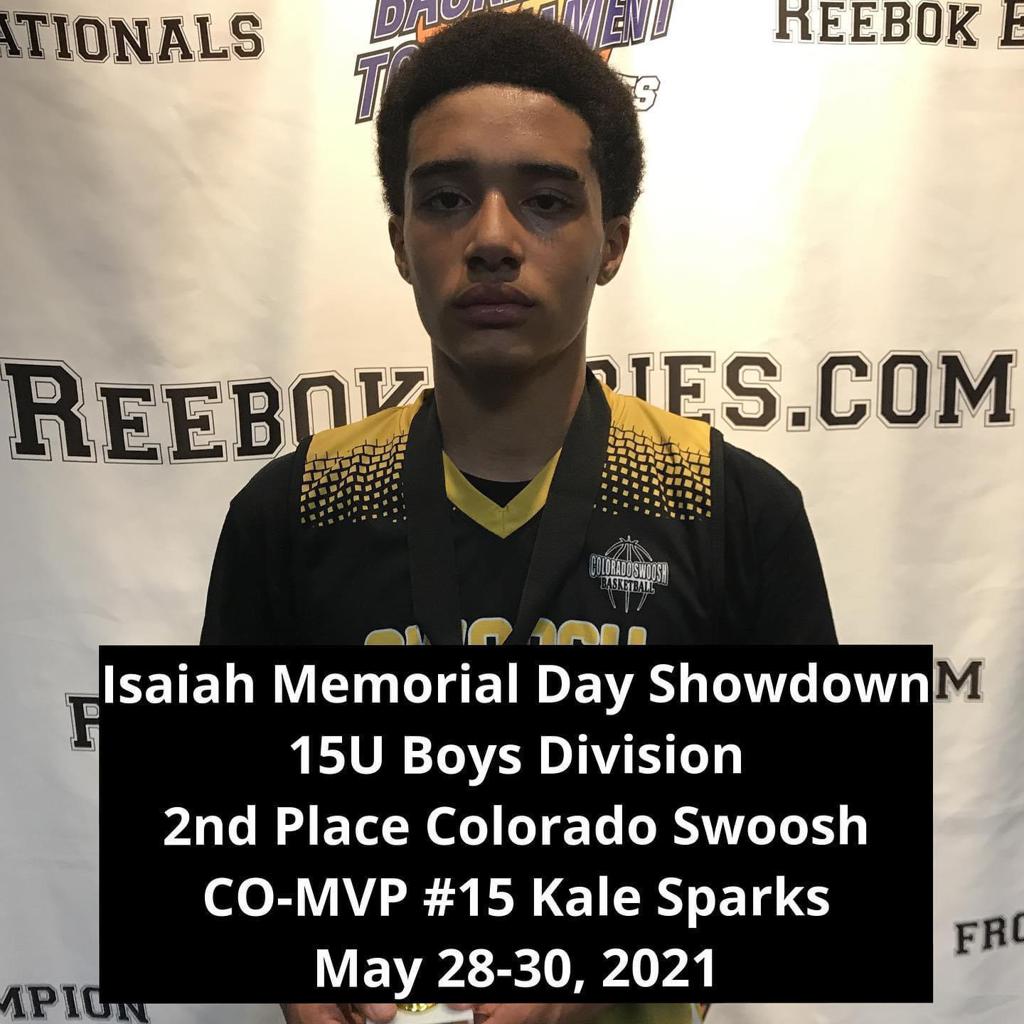 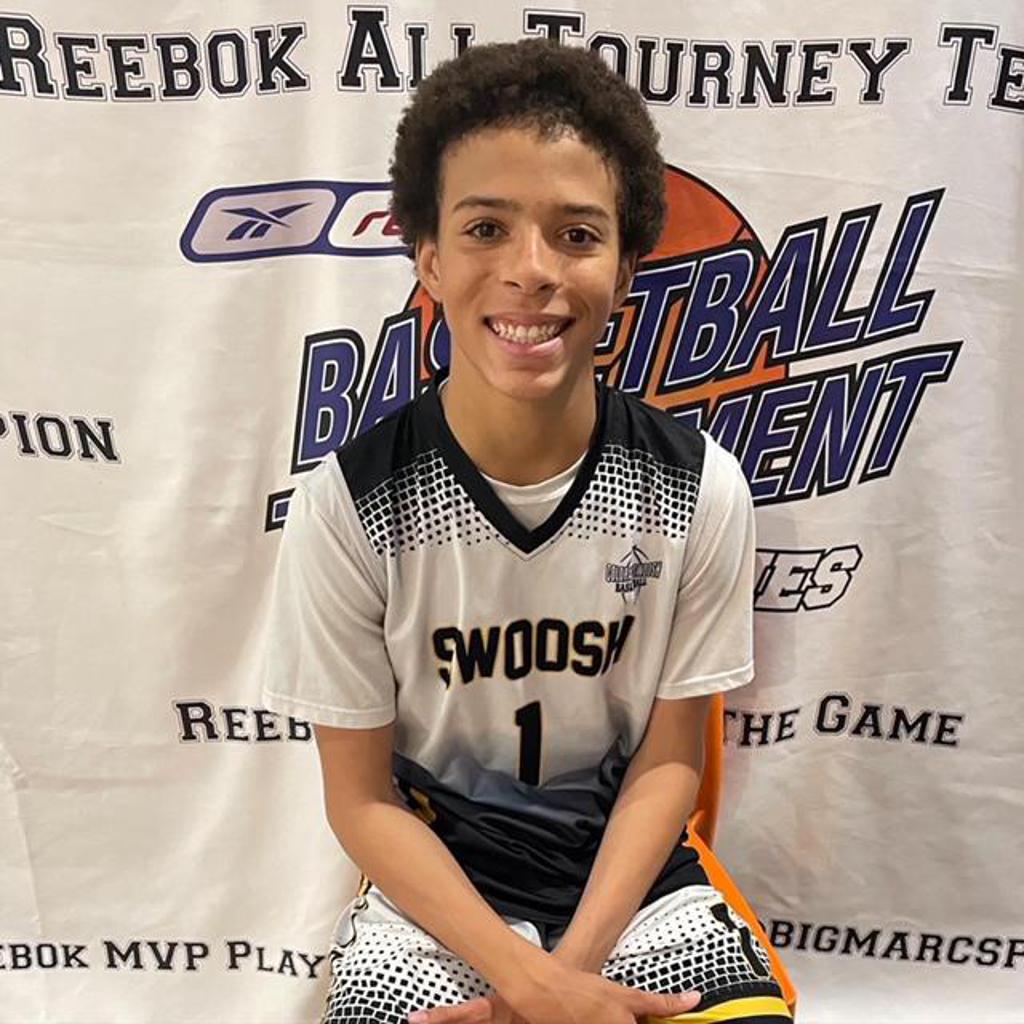 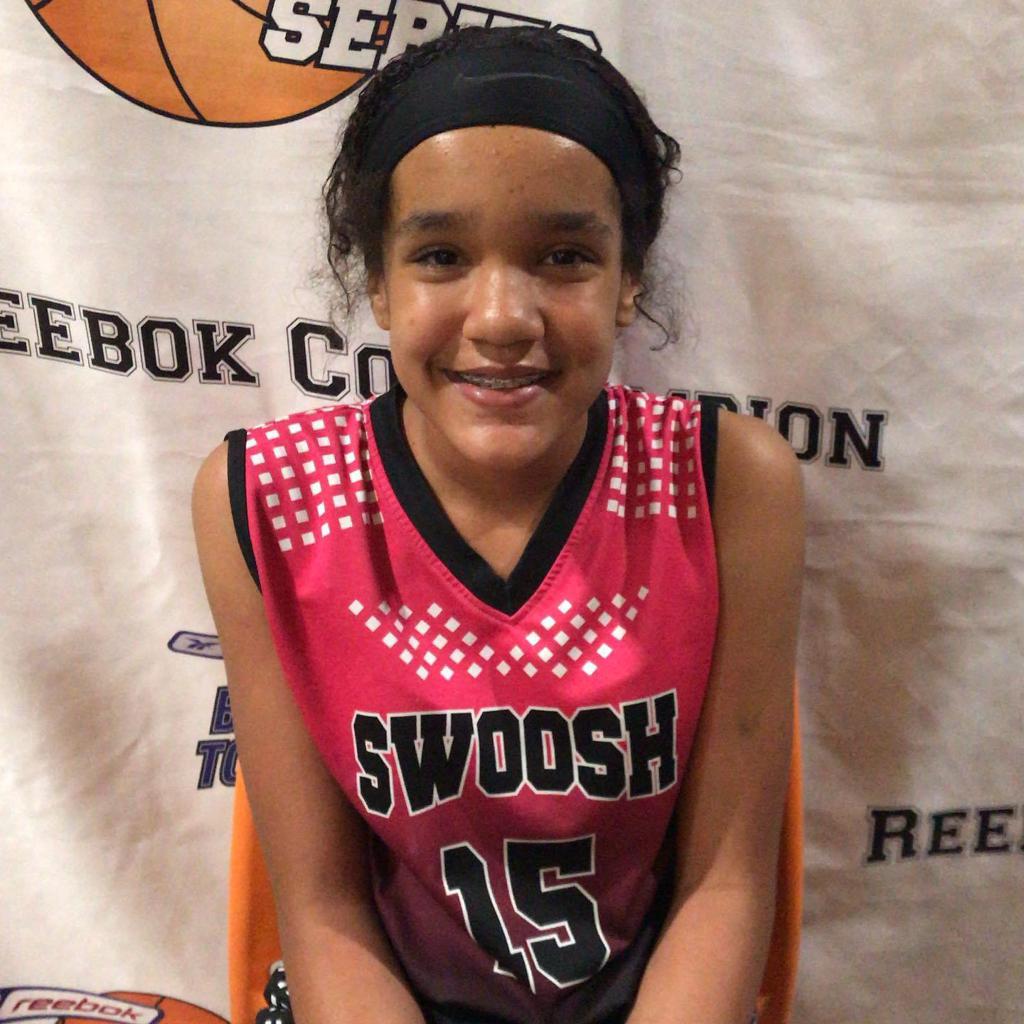 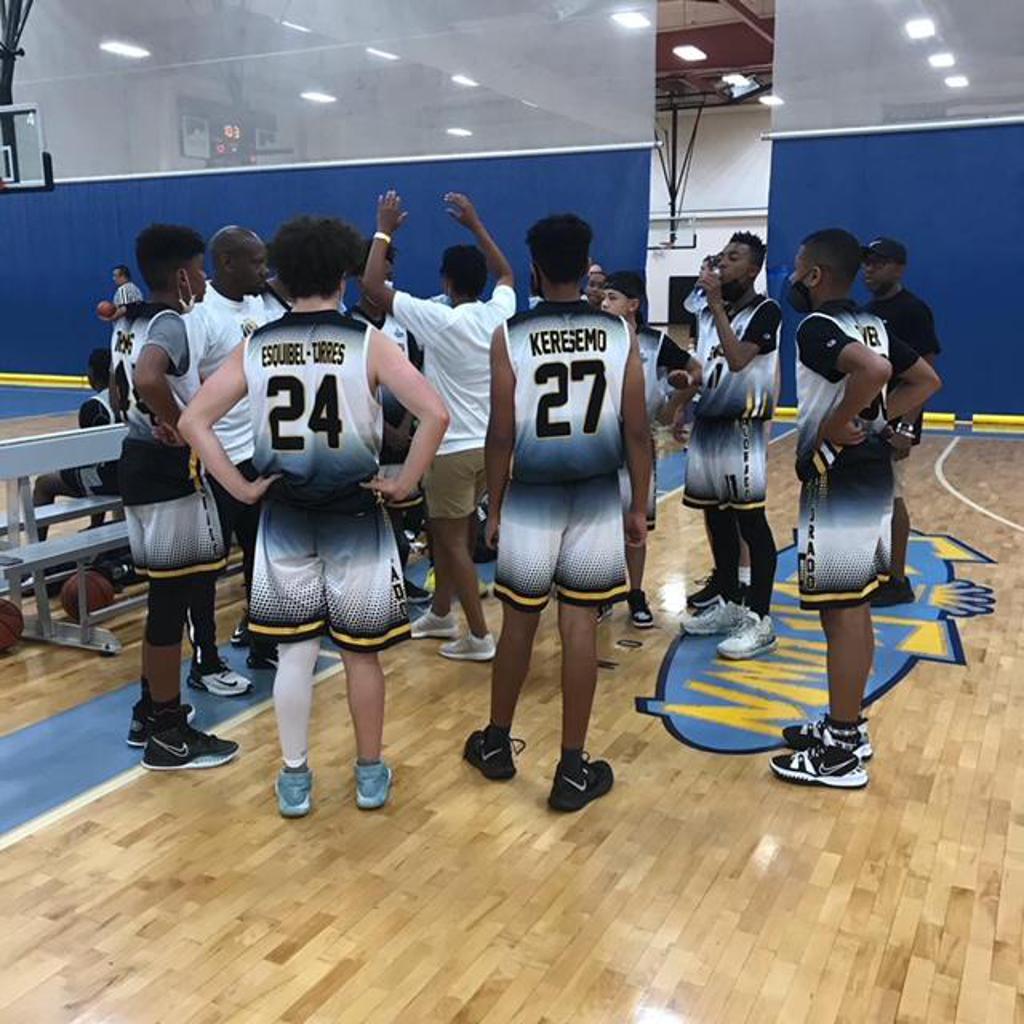 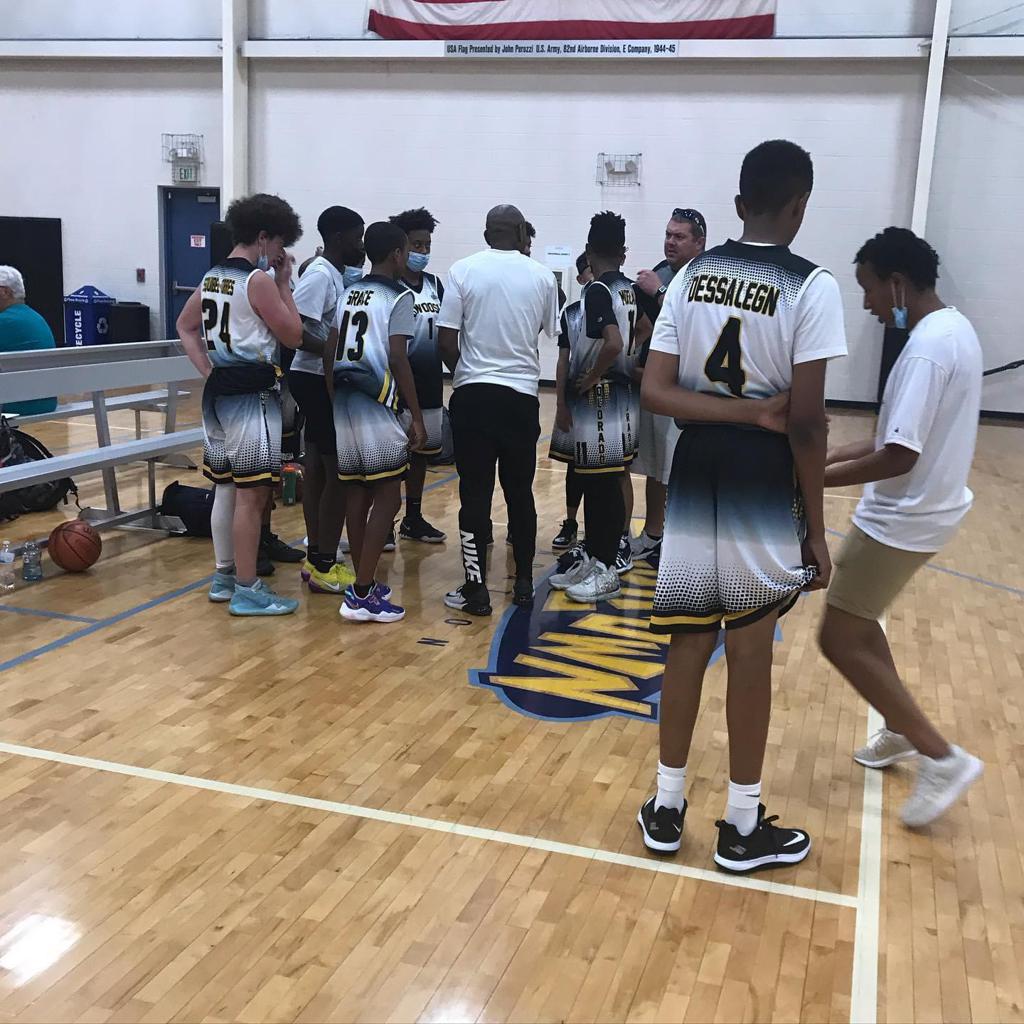 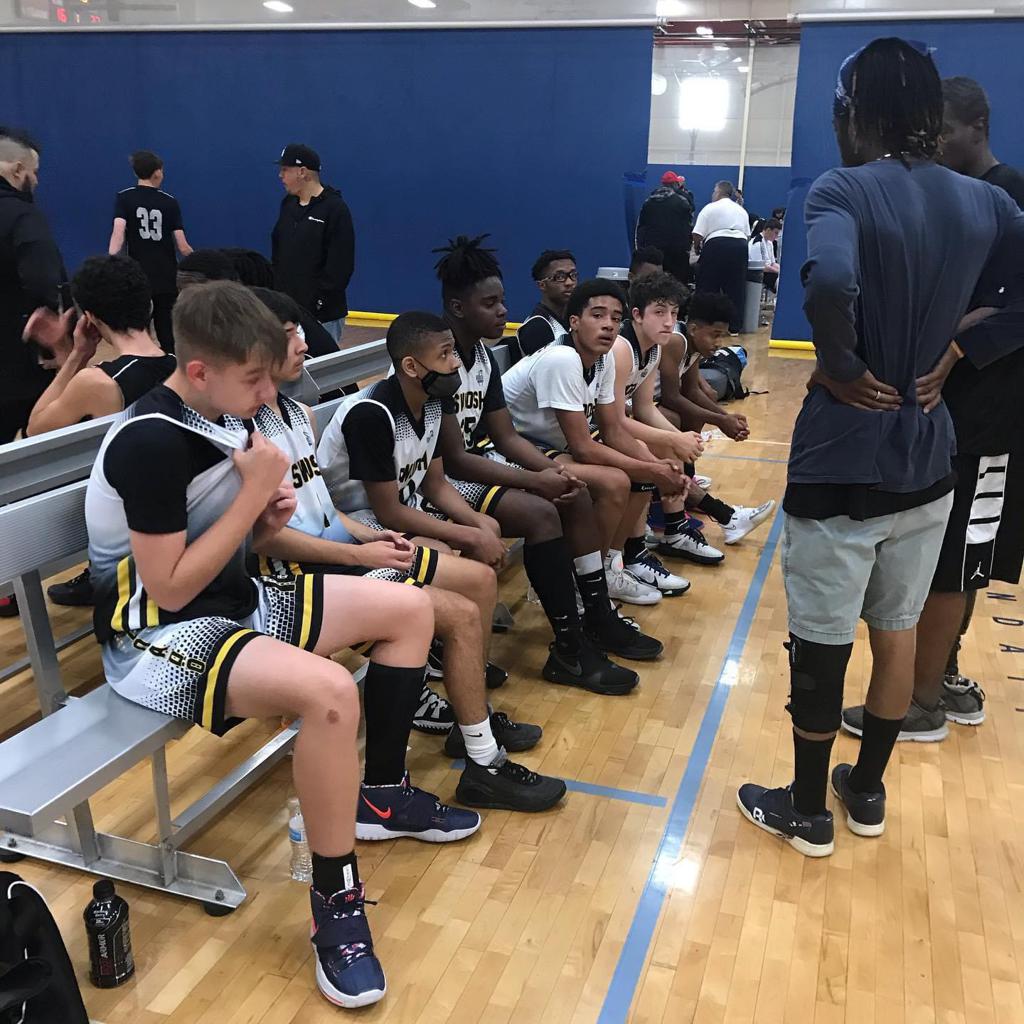 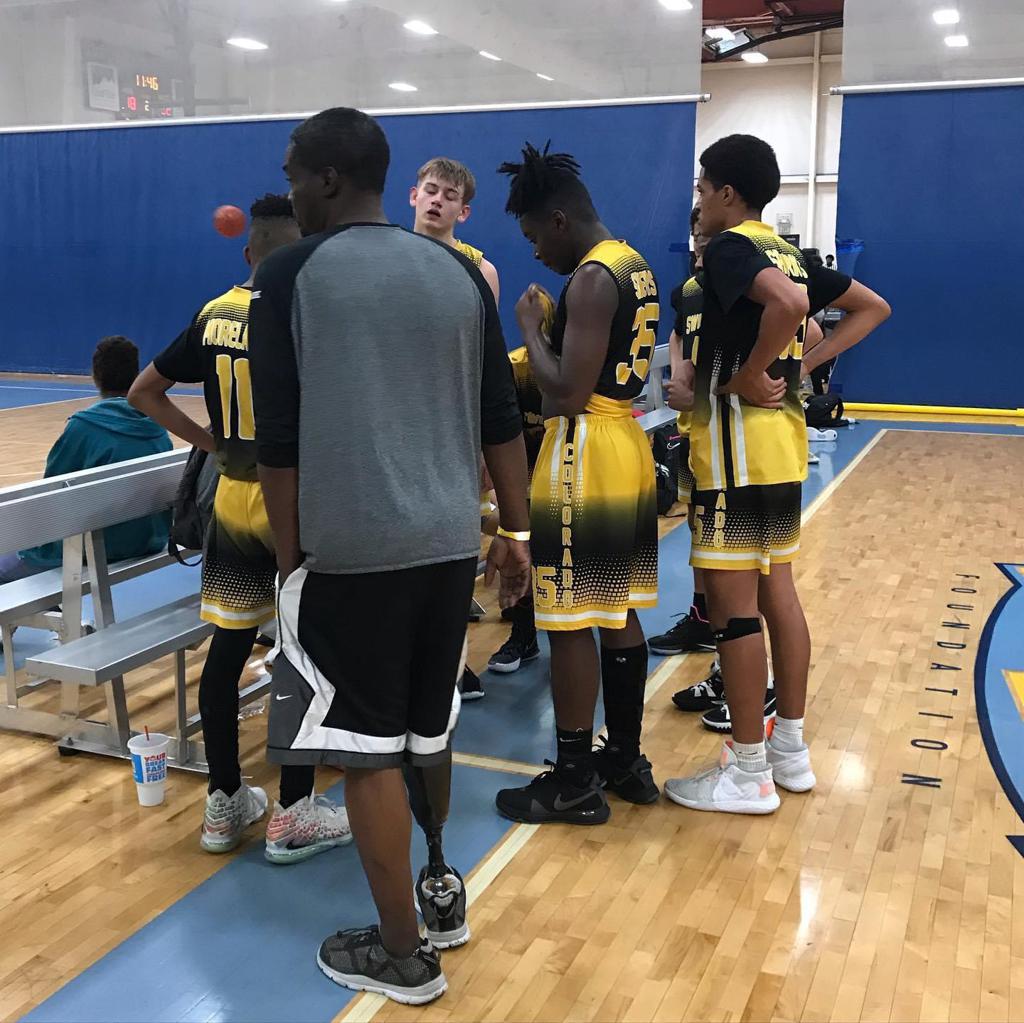 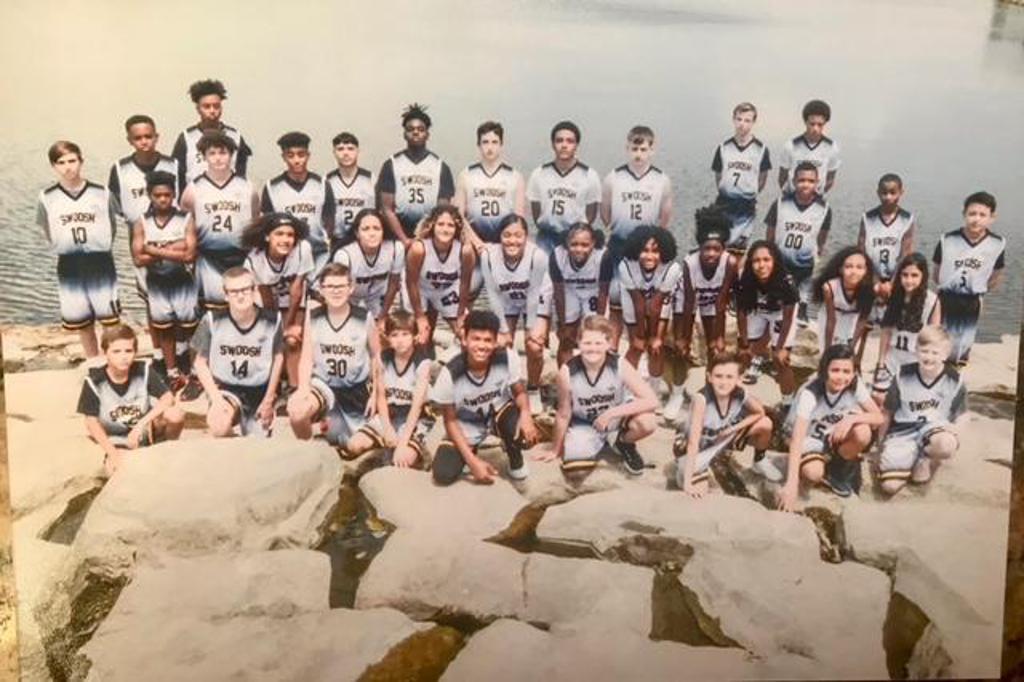 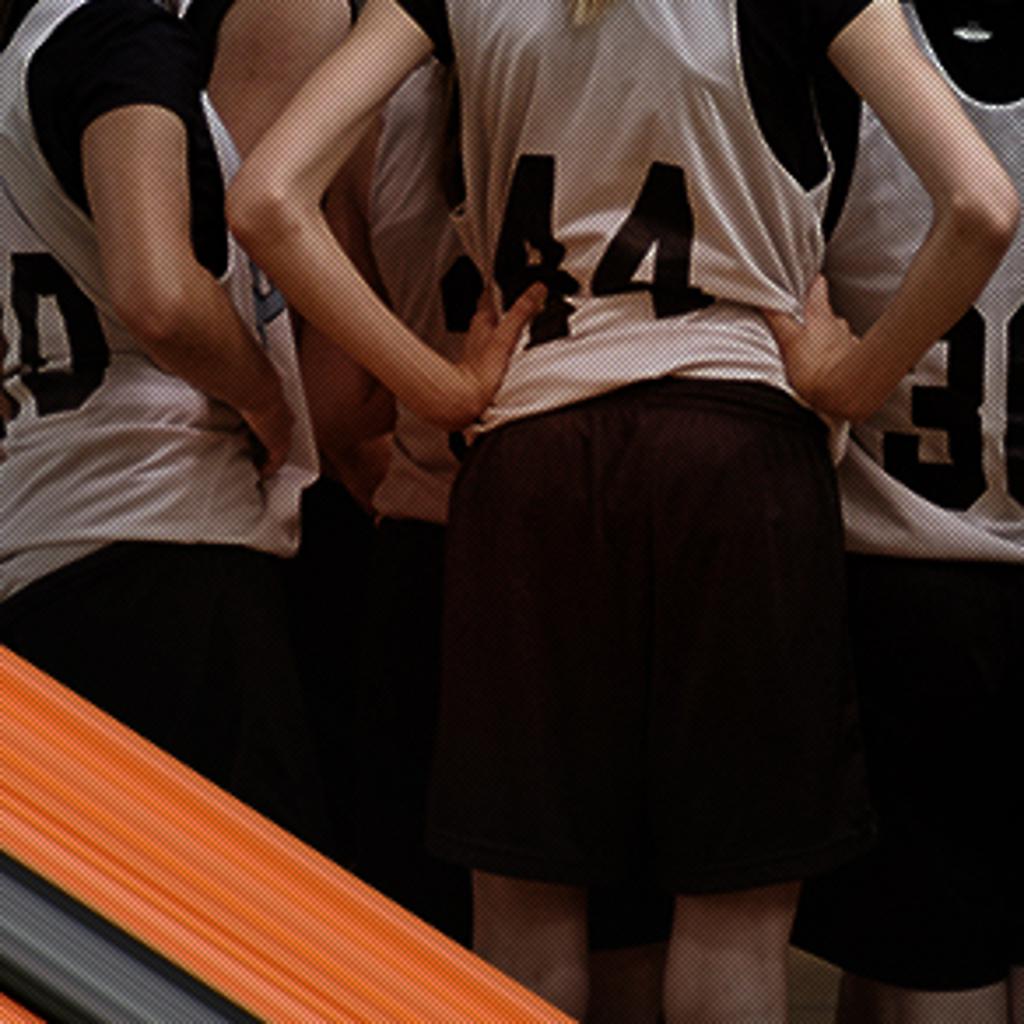 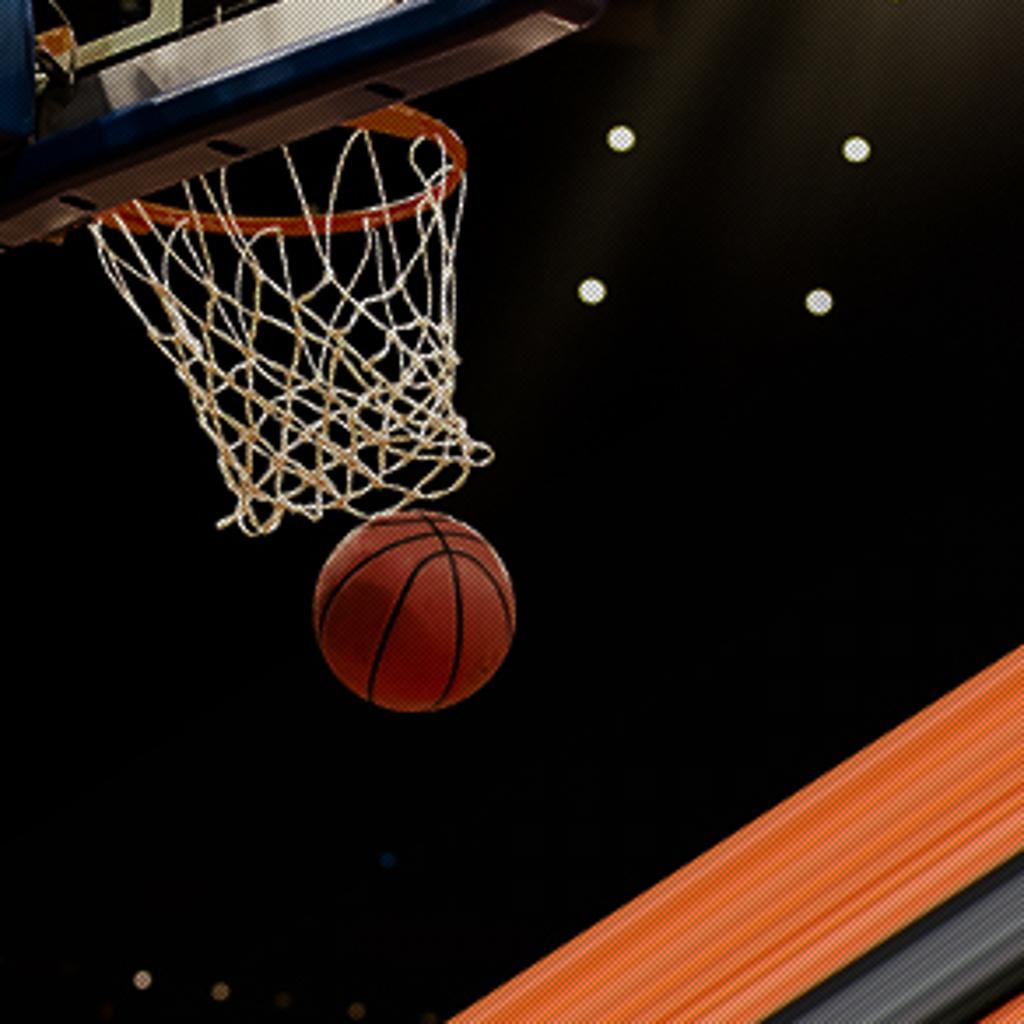 We are built on the development of character and teamwork through emotional and physical improvement. Coaches will model and expect a tremendous work ethic from each player, while providing positive discipline through evaluation and communication. Click here to learn more... 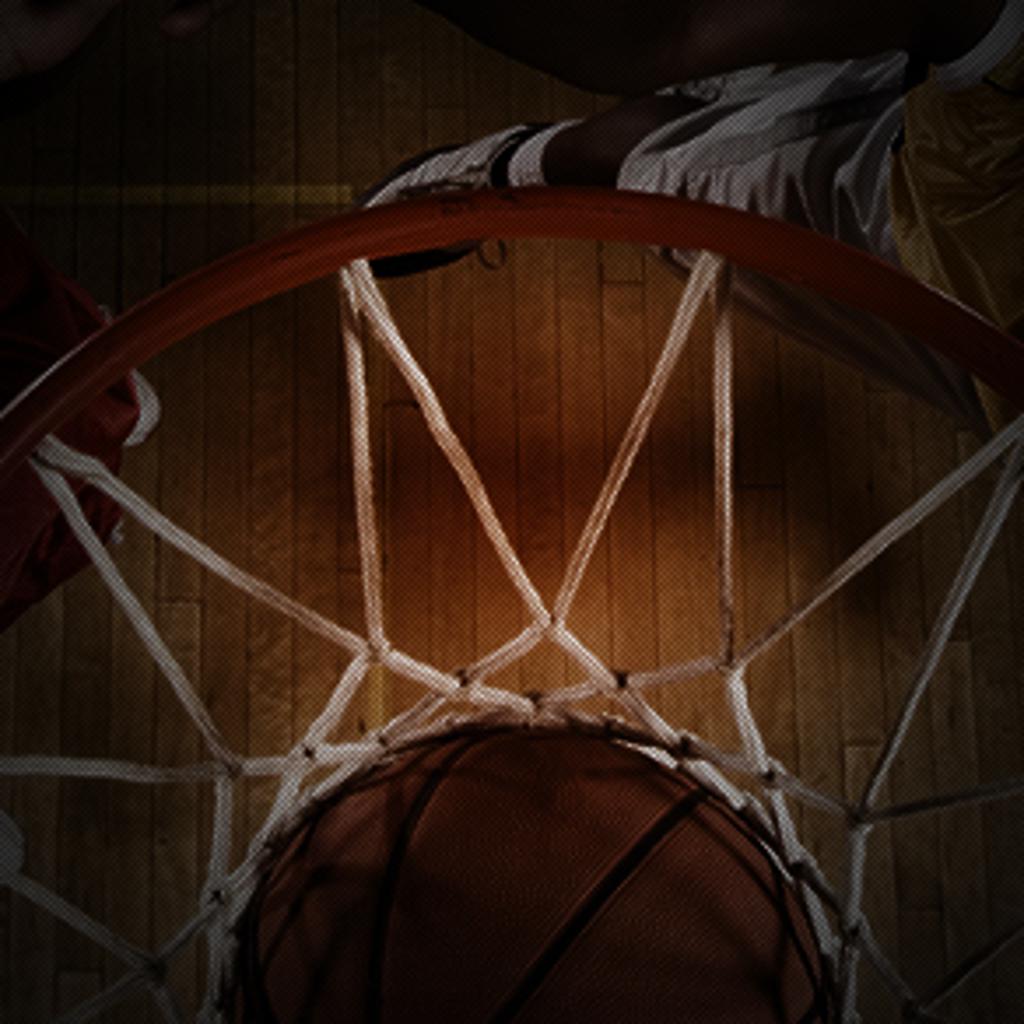 RT @ESPN_WomenHoop: For 1st time, WNBA players will be available in a video game. "NBA Live 18" will feature full rosters of every team. ht…

Had a great time in Arizona at the Elite Classic! The ladies got major college exposure. Mountain Madness begins tomorrow!

Interested in becoming a sponsor of Colorado Swoosh Basketball Club?