Congatulations to Colorado Swoosh Players Abbie Sparks and Destinee Paulk For being selected to play in the A-Town All-Stars game!

Abbie Led the Centennial League in rebounding and was 3rd in the state of Colorado! 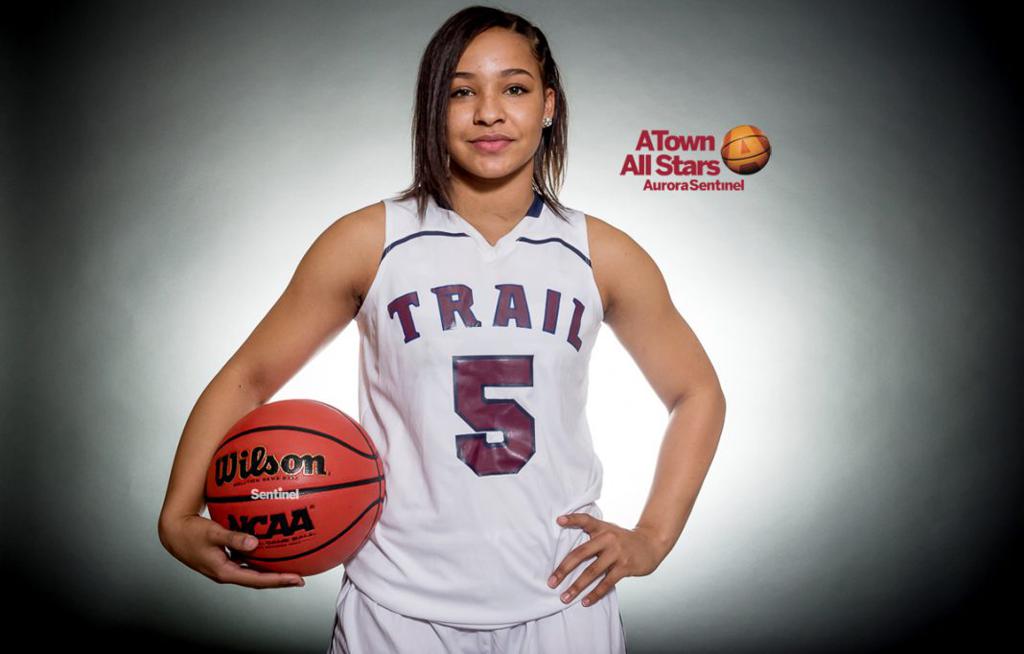 Season highlights: When standout Makayla Hemingway was lost to a knee injury before the season began, Sparks and all the other players on coach Jerry Austin’s had to adjust their roles to adapt. Sparks — whose older sister Hannah starred with the Cougars a few years ago — was one of those who picked their games up and she played to an All-Centennial League second team level in her junior season. Sparks averaged 11.1 rebounds per game — more than any other Aurora player — bolstered by 16 games in which she was credit with double-digit rebounds, including a high of 16 accomplished four times. She recorded six double-doubles and her 7.4 points per game scoring average ranked second on the team, while she paced Cherokee Trail with 1.5 blocked shots per game and also contributed 1.2 steals per contest. Sparks is a first-time A-Town All-Star Girls Game selection. 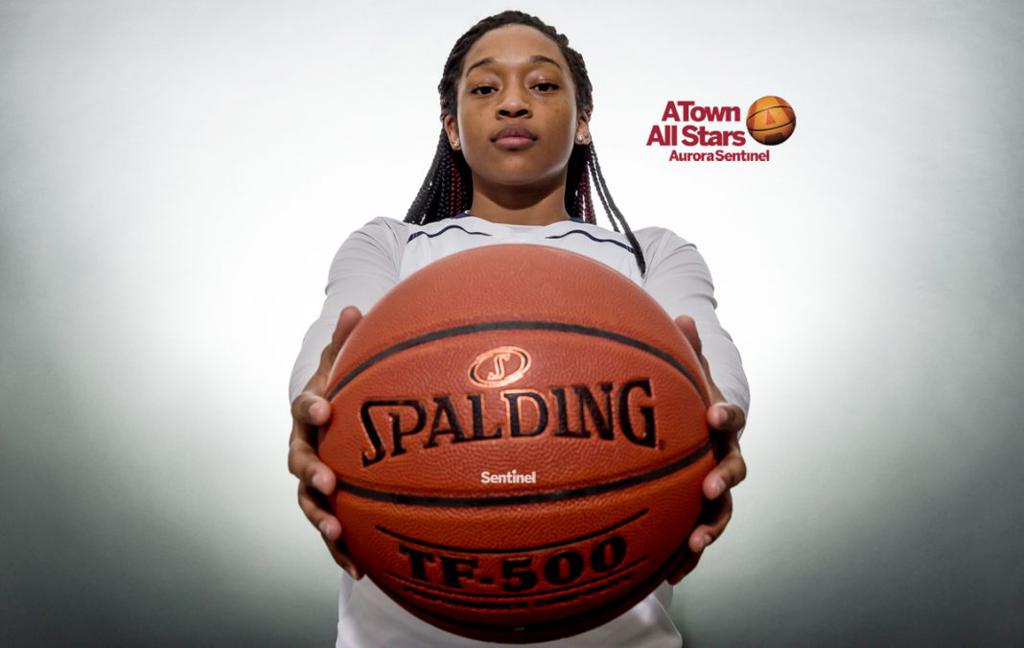 Season highlights: When standout Makayla Hemingway was lost to a knee injury before the season began, Paulk and all the other players on coach Jerry Austin’s Cherokee Trail team had to adjust their roles to adapt. Paulk raised her game in every statistical category from her freshman season as she helped pick up some slack in a big way. Her average of 10.8 points per game — which included a season-high of 26 points registered against Smoky Hill — was more than double her average last season and led the team, while she also led the team in assists (2.5 per game) and finished second in steals (2.3 per game). Paulk is a first-time A-Town All-Star Game selection. 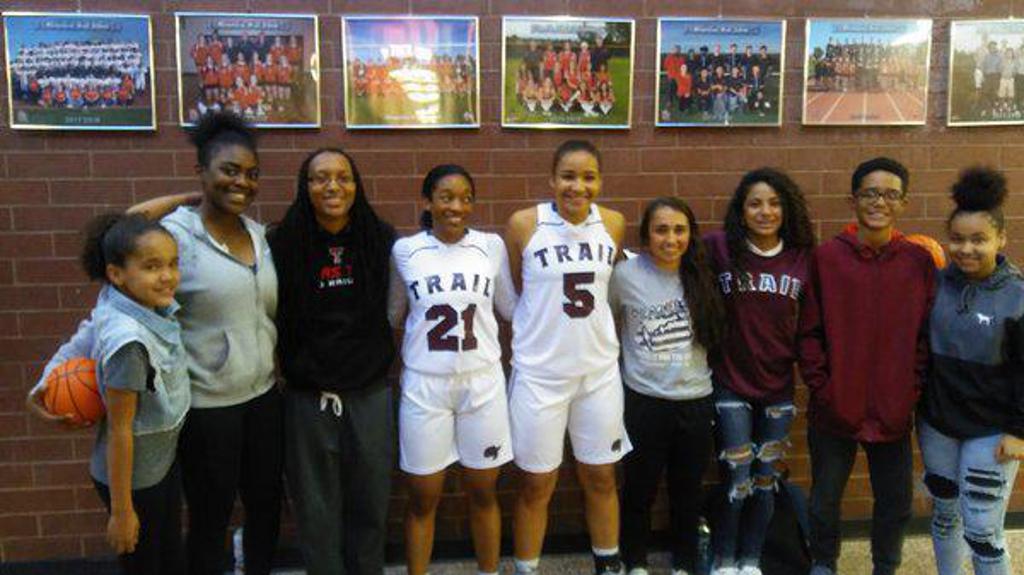